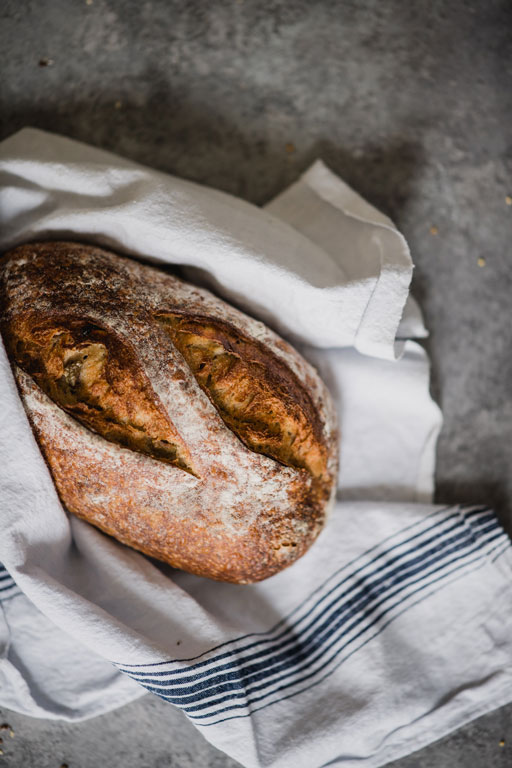 How great can you make a company? This is the key question to complete client care. How better can we make it? Obsessive customer contact and attention to detail, together with a never ending “quest to be the best” is our key to exceptional customer service and care from beginning to end.

We help you through every step of the way, with offer of courteous suggestions, and a detailed quote.

You have contact with the owner, as soon as you contact us, to give you complete peace of mind.

Our Sales Associates are truly passionate about what they do. They will create your perfect event, based on your needs – not ours.

After your event, you will receive a Quality Questionnaire. Nothing unusual about that, except that we actually read them and respond to them!

We guarantee the job that we do for you.

Steven worked at various remote site camps as Chef for nearly two years, before being promoted to General Manager, Edmonton for Boatel Remote Site, Canada at 27 years of age. After four years, Steven tired of the constant travel and decided to start Elizabethan Catering Services Ltd, in October 1985.

This facility is one of the largest catering facilities in Western Canada, and we are proud to be the oldest surviving caterer in Edmonton and surround area. The philosophy of the company has not changed. We are “Unquestionably, the Most Caring Caterer in the Business!” 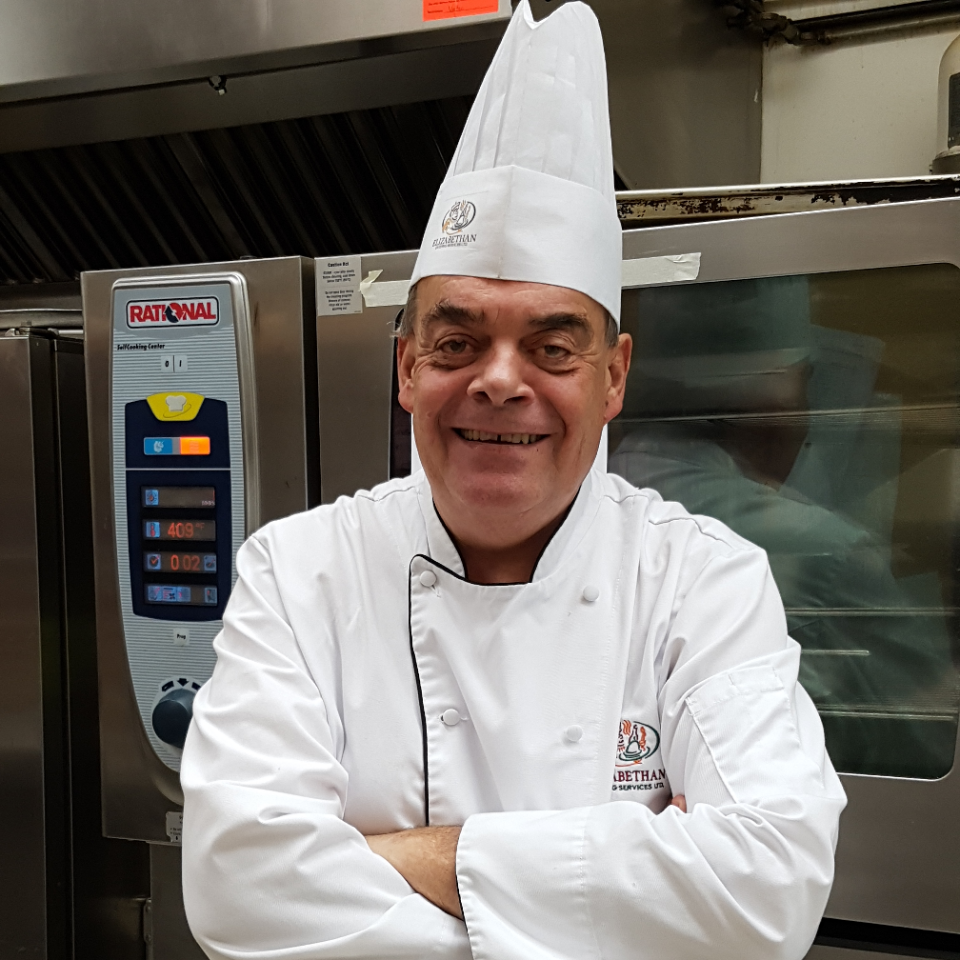 An odd category, but a very important one for us.

The old adage of “Rubbish in, Rubbish out” is never more true than in the food industry. If you start with cheaper, substandard ingredients, you are assured of a substandard product. If you buy the very best, freshest food, and handle it properly, you are assured the best menu items possible.

We truly are proud of our food. Consistency is the key. All of our recipes have been formulated over the years, and the results are exceptional. Ingredients, Spices and Seasonings are the absolute keys to great tasting food, with excellent flavor, texture and color.  We thrive on delicious!

Home-made taste. Everyone strives for that, and many promote their menus as such, but very few achieve it. We are “taste crazy” here. We taste everything. We have staff do a blind tasting when creating a new recipe. The recipe is then refined, further tested and then proudly served to our customers.

The myth. Recipes don’t taste as good when made in large quantities, or when made by a company. Nonsense. All our recipes are measured using a 10th of a gram scale. Multiply it up and a big batch tastes just the same as a small one. It is true, the consistent, measured list of ingredients, ensures a consistent recipe taste. No pinches of this and that for us!!

The kitchen facility of Elizabethan Catering Services Ltd., is one of the largest and modern in Western Canada. It is 10,000 sq ft. in size and is divided into two 5,000 sq. ft. departments. One section is where all the food items are prepared, and stored. The other side houses all of the equipment needed for catering, and also our dishwashing department.

The cooking equipment is modern and very well maintained. In 2006, the company invested in “State of the Art” Computerized Ovens, which are able to roast, steam and bake in the most closely monitored environment. This ensures the total consistency of the finished product. Ask to see these incredible ovens, if you stop by for a visit. Over 2,000 portions of food per hour could be prepared perfectly, in the kitchen, if desired.

In 2005, on a busy Saturday afternoon, we had a 3 hour power cut. The power came on just in the nick of time to be able to complete our food cooking. The stress was so great that immediately, a 12 Kw Backup generator was purchased, into which all of our key equipment can be connected, at the flick of a switch. Ask another caterer what they would do if the power went out 3 hours before your event. You will get a strange look for sure!

To provide a fair and accurate quote for our services, in a timely fashion. To listen carefully. To provide an exceptional catering experience to our valued customers from beginning to end. To create “raving fans” of the company, happy guests, and customers, and to ensure that they are charged fairly for our food service –   always.

To provide a fair and accurate quote for our services, in a timely fashion. To listen carefully. To provide an exceptional catering experience to our valued customers from beginning to end. To create “raving fans” of the company, happy guests, and customers, and to ensure that they are charged fairly for our food services –   always.